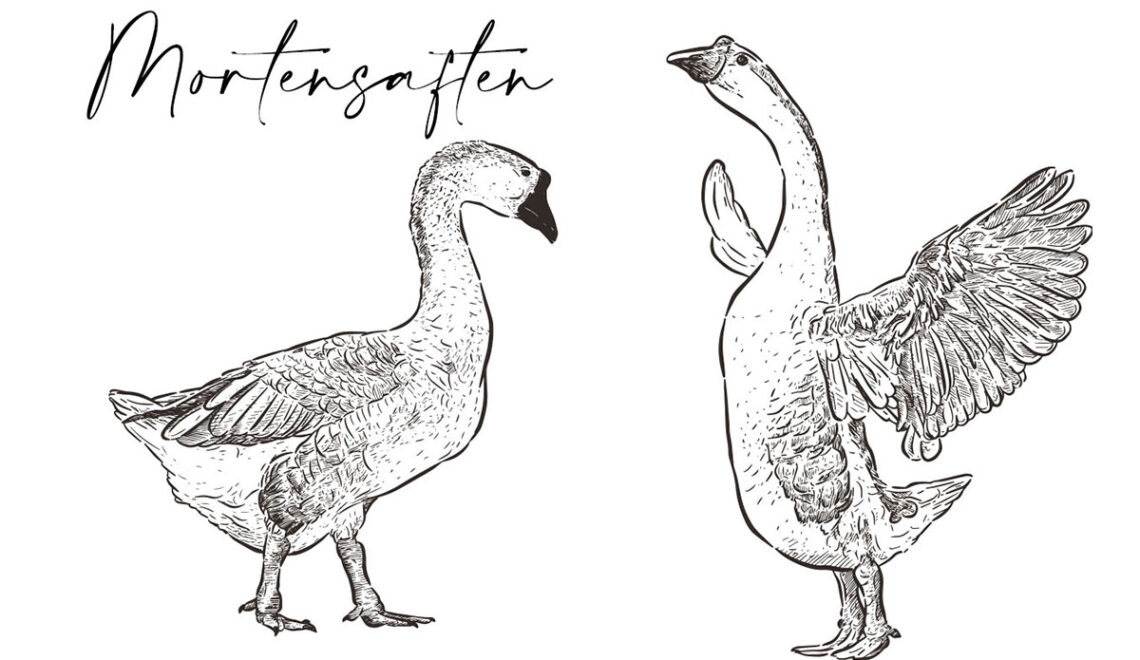 On November 10th, this is the evening where Danes enjoy a delicious roast goose dinner, potatoes and gravy.

Basically, it’s the Danes version of Thanksgiving, at least as far as the feast and celebration of a successful fall harvest goes. As the story goes, Martin of Tours, was a soldier who wanted to become a monk. As he was deeply religious, he was pointed to becoming the next bishop. In order to avoid this honor, he hid in a goose pen, where he was quickly discovered when the geese cackled loudly and gave him away.

So, Martin went on to become the bishop, and later, a Saint, but in never forgetting the betrayal of the goose, he pronounced that goose must be eaten as the main meal on November 10.

Many Danes also look at this day as the end of the harvest, and the beginning of the long winter season.

In later years, goose has been replaced by duck, and this meal could be looked at as a practice run for the Christmas Even dinner as it is very similar. 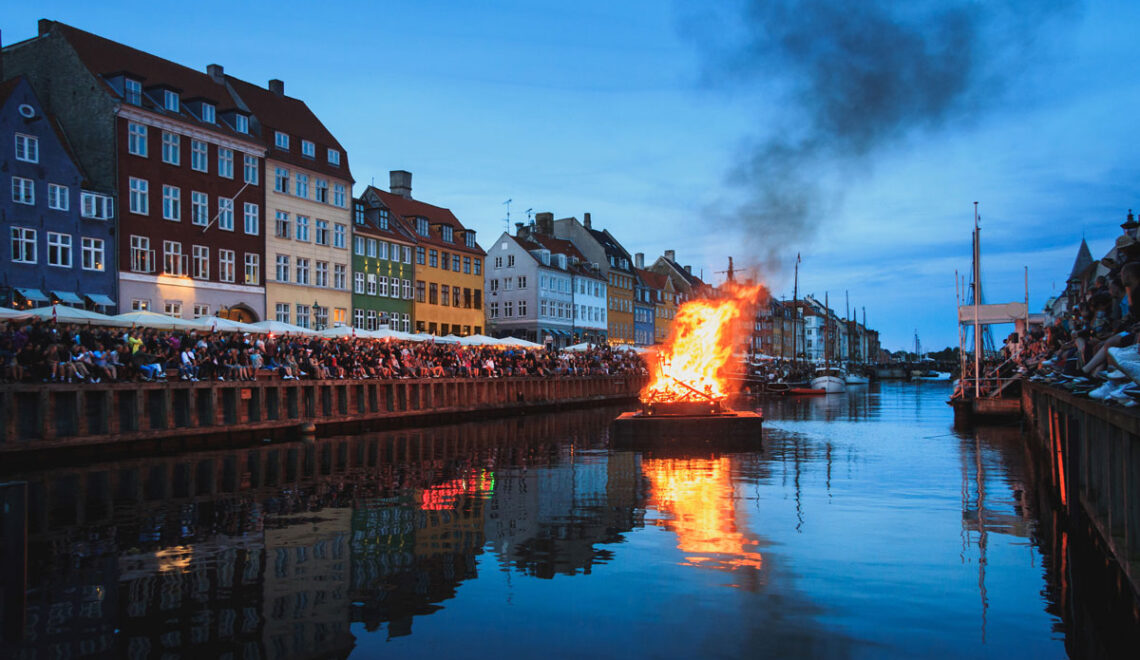